Interview with a friend

INTERVIEW IN NEW YORK: JEAN-PIERRE SERGENT TALKS ABOUT HIS MAYAN DIARY WITH A FRIEND 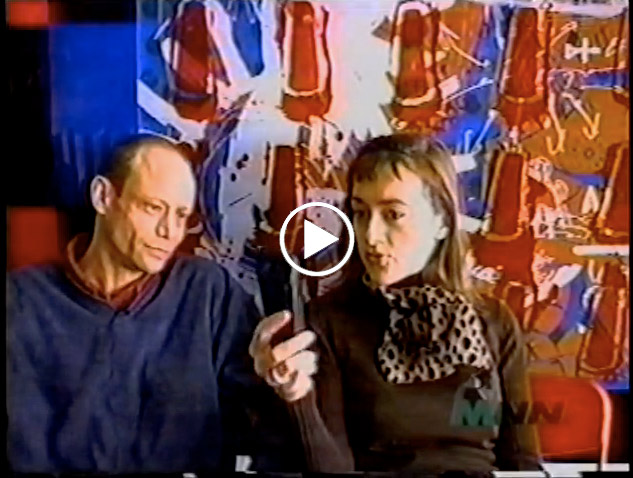 Jean-Pierre Sergent interviewed by a journalist friend in his New York, Long island City studio's about his Mayan Diary series art works, paintings on Plexiglas. This interview have been broadcasted on the New York TV Chanel 67 on April 15Th 2012 at 9.30 pm