BONES & FLOWERS: THE METAMORPHOSIS OF LIFE 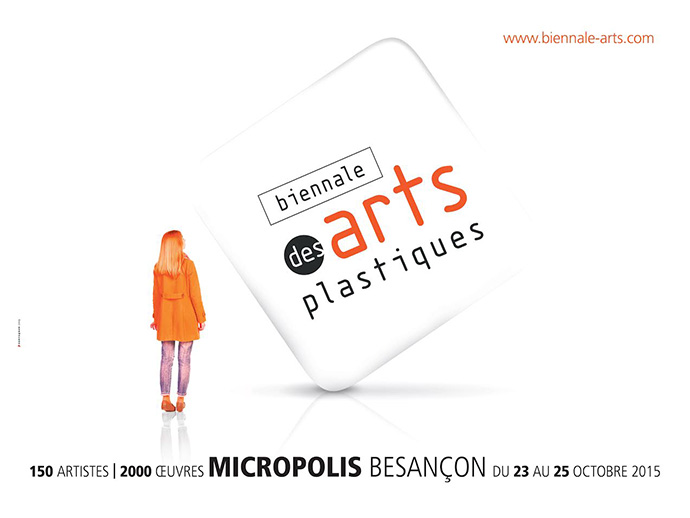 JEAN-PIERRE SERGENT
developed his repertory of artistic forms in the United States and continues to work and exhibit regularly in France and the rest of Europe. He recently exhibited at two solo exhibitions in major museums: the Musée des Beaux-Arts of Mulhouse in 2011 and the Courbet Farm of Flagey in 2102. In 2013 he had two solo shows of large works on paper: Sex & Rituals in Besançon, France, and an other show: Cultures-Energies, in Badenweiler, Germany. This summer he had two solo exhibitions in Switzerland: Erotic Graffitis And Sacred Patterns in Basel & Earth Is The region Of The Fleeting Moment in Montreux.

- “My works delves deeply into the human subconscious in order to show and remember all the different cultures I am interested in and which were so important (for those who disappeared) at some historical point. My paintings, as an art object, speak directly not only to the mind but also to the guts, the sex, to everyone's body energy as long as they are not blocked by morality, religious beliefs or social constraints. My work in that purpose is like a tool, like a can opener or a hammer, forcing the viewer to experience within his own body a kind of trance, an initiatory trip and to merge himself into a world of pleasures and colours without pain and suffering. But there, in that place, in that sacred ebullating area, still remain the necessary conflicts, the mixing, between life and death, beauty and ugliness, stillness and energies, flowers and harsh obscenities, straight geometrical patterns and the arousal of eccentricity of life sexuality into the universal demiurgic chaos.” Sergent in an Interview with Kayleigh Moreno for The Culture Trip Magazine, July 2014

>  VISUALS OF THE EXHIBITION