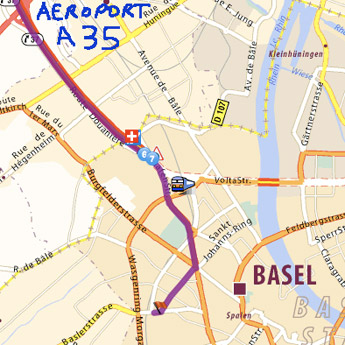 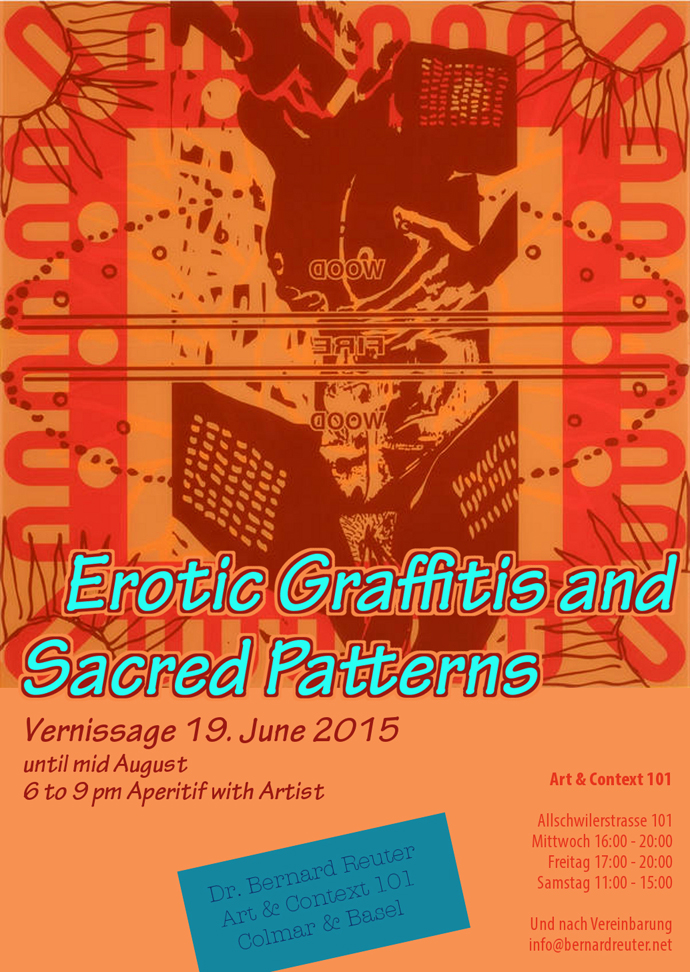 > ABOUT THE EXHIBITION
Art & Context 101 is proud to present Jean-Pierre Sergent with a show entitled Porns Graffitis & Sacred Patterns. Why Porn? What is sacred in the eye of the beholder? What if Porn is nothing else but Graffiti striped of the grace we bestow on declared object of art and thus revealing another true nature of our gaze? Come and see how French artist JPS incorporates these elements in his work. Sergent, who's been working on the themes of sexual desire combined with
elements of iconographic cultural fragments for a long time, has a fascinating way of stating plainly what it is all about while playing with our need of framing intellectually what we cannot master otherwise.
This new solo show of the French-American artist will take place simultaneously with the famous international Art Basel Art Fair (on 18-21 june 2015). This perfect timing will give the opportunity to the visitors of the Fair to also have a chance to discover the new works of the artist at the Gallery Art & Context 101, directed by Bernard Reuter and located in Basel at walking distance from Messeplatz.
For this occasion, the Gallery will specially be open (in addition of the regular hours) from Thursday 18th to Sunday 21st June from 10am to 1pm and will offer a continental breakfast to the public every morning during the Fair.
A reading at the gallery with the famous German writer Klaus Theweleit will take place on June 29th at 7 pm and several other events will also take place during the show, including some reading of Jack Kerouac's texts.

> JEAN-PIERRE SERGENT
developed his repertory of artistic forms in the United States and continues to work and exhibit regularly in France and the rest of Europe. He recently exhibited at two solo exhibitions in major museums: the Musée des Beaux-Arts of Mulhouse in 2011 and the Courbet Farm of Flagey in 2102. In 2013, he had two solo shows, one of large works on paper: "Sex & Rituals" at the Omnibus Gallery of Besançon, France, and the other: "Cultures-Energies", at the Kunstpalais in Badenweiler, Germany. Sergent is going to present eight Plexiglas square paintings (1,40 m x 1,40 m), chosen from his new "Entropic Suites" series completed during the Summer 2014, as well as a few pieces of small works on paper (43 x 42 cm) from the series: "Le désir, la matrice, la grotte et le lotus blanc".

> A 3 mn VIDEO PRESENTING THE EXHIBITION 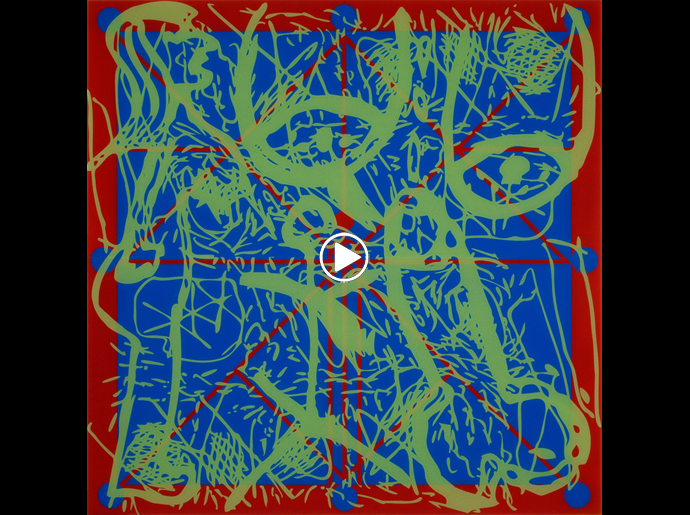 > IMAGES OF THE EXHIBITED ARTWORKS


> VIEWS OF THE EXHIBITION