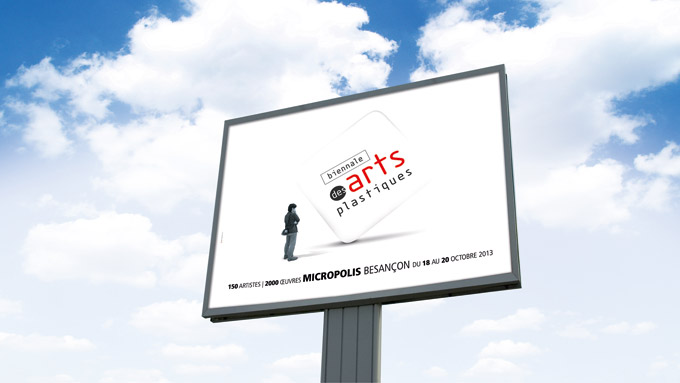 > EXHIBITION : THE AXIS MUNDI + ARTISTIC WEEK-END IN BESANÇON + OPEN STUDIO ON SUNDAY OCTOBER 20th AT 10 am

JEAN-PIERRE SERGENT developed his repertory of artistic forms in the United States and continues to work and exhibit regularly in France and the rest of Europe. He recently exhibited at two solo exhibitions in major museums: the Musée des Beaux-Arts of Mulhouse in 2011 and the Courbet Farm of Flagey in 2102. This year, he had two solo shows of large works on paper: Sex & Rituals at the Omnibus Gallery of Besançon, France, and an other show: Cultures-Energies, in Badenweiler, Germany.

- Four of the Plexiglas paintings from the Entropic Suites, 2011-2013, series will be exhibited at this 6th Biennale edition in Besançon. They are representing highly symbolistic and ritualistic imageries like trances inducting Japanese's flowers patterns, spirituals energies vortex, Indus Yantras etc... all representing some kind of Axis Mundi, the place were one can be connected or reconnected, throughout trances — by a vertical channel between the underworlds and the sky heaven — to our true self, the ancestor's spirits, or even the anima mundi. Those Plexiglas paintings bold in colors: red, blue, orange, yellow... are fulfilling the viewer heart and mind's with wonder, thanks to their spirituals, powerful visionary dreams inducting, and their incredible raw life forces energies.
- To be discovered: 4 Paintings-Sculptures 1993, completed during the artist's early New York  years in his DUMBO, NY, studio's, and never shown before. Those paintings-objects are assembled  with street collected wood planks, acrylic painted, and mounted with plastic toys as whales, dolphins, manta rays, and pink diaphanous woman face printed on Plexiglas and foam-boards, as well with hardware tools as hooks, staple guns, lead sheets... Which are finally roped and tying up all together. The Paintings-Sculptures are as some sort of magical, animistic and religious objects, religious in it's etymological meaning: to be connected, to be linked with the Whole : Humans, Animals,  Nature, the Cosmos and the Universe...!
- Also to be seen some small erotics works on paper from his Mangas, Yantras Y Otras Cosas series.

The Besançon's Tourist Office is organizing for this new 2013 Biennale, a special artistic week-end tour which includes one night stay in an hotel and the visiting of several Besançon's artistic places including the Biennale. For this special occasion, Jean-Pierre Sergent will open his studio on Sunday October 20th at 10 am sharp, were the public will discover a monumental wall installation of 18 paintings on Plexiglas the: Entropic Suites 18, 2013, 3.15 m high x 6.30 m length.