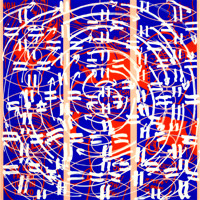 JEAN-PIERRE SERGENT developed his repertory of artistic forms in the United States and continues to work and exhibit regularly in France and the rest of Europe. He recently exhibited at two solo exhibitions in major museums: the Musée des Beaux-Arts of Mulhouse in 2011 and the Courbet Farm of Flagey in 2102. In spring 2013, he also had a huge solo show of large works on paper at the Omnibus Gallery of Besançon, France.

The current exhibition at the Kunstpalais will present paintings on Plexiglas and works on paper from the artist New York's early years and some more recent works completed in his actual Besançon studio’s.

The title of his current show, Cultures-Energies, is self explanatory.  Sergent ingeniously weaves the culturals images from contemporary erotics Japanese mangas drawings into the iconography of indigenous tribal cultures and patterns. His main thought is to believe that previous pre-industrials cultures, iconographies and rituals are still present in our imagination and our unconscious.

As a contemporary artist, Jean-Pierre Sergent feels really inhabited by all those “primitives” believes and sacred thoughts of being connected with the life primal energy and the mystical feeling of being interconnected with the Cosmos and the Universe, in a sort of a fusion, or a tantric cosmic dance! Sergent's paintings impulse the viewers with streams of pulsating life-forces primary Sex-Death energies, regenerating its lives and its souls, throughout his art, which is the medium, the message and the memory of this wonderful epic journey of everyone human being life experience.

The show presented in the beautiful gallery space at the Kunstpalais is an occasion that you will not want to miss. 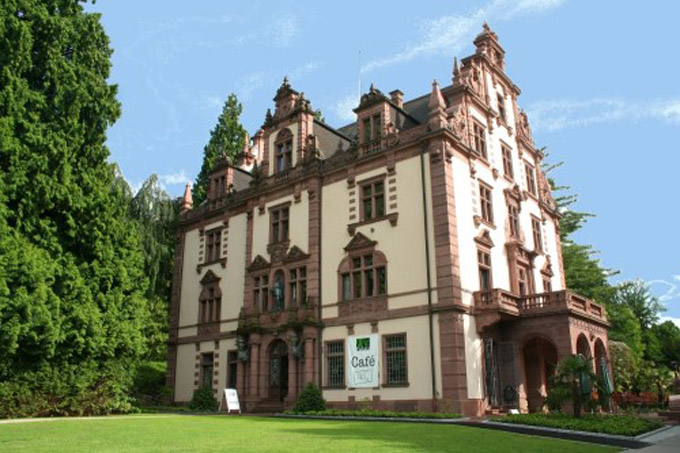 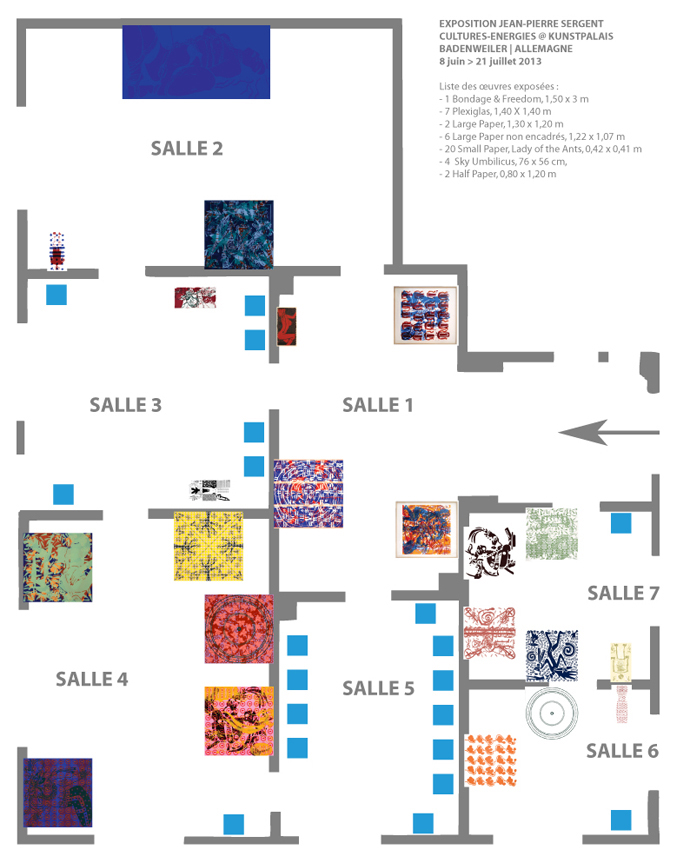 - OTHER SIZES OF WORKS ON PAPER