> JEAN-PIERRE SERGENT
developed his repertory of artistic forms in the United States and continues to work and exhibit regularly in France and the rest of Europe. He recently exhibited at two solo exhibitions in major museums: the Musée des Beaux-Arts of Mulhouse in 2011 and the Courbet Farm of Flagey in 2102. In 2013, he had two solo shows, one of large works on paper: "Sex & Rituals" at the Omnibus Gallery of Besançon, France, and the other: "Cultures-Energies", at the Kunstpalais in Badenweiler, Germany. In 2015 he had three gallery solo exhibitions in Switzerland and participated at the 7th Besançon Biennale in October.

> ABOUT THE ANIMA MUNDI EXHIBITION
Jean-pierre Sergent's works presented in this exhibition entitled Anima Mundi or the Soul of the world, lead in fact the viewer towards a universal, transcendental "centre".
Anima Mundi is by definition the vital force in the manifested universe. The artist's paintings  are by some means the very representations of those energy-forces like colour, vitality or sexuality. Ancestral wisdom shows us empirically that in the real word, it seems we must regularly re-sow the world inside us as well as the world in general, the Earth, Rivers, Nature, Culture, (earthly, ethnic and intellectual) etc... So that man and the world can survive and prosper perpetualy.
To this end, the artist's artworks seem to have this "magical" power, demiurgic and transcendental. They take us on these cosmic journeys; paradoxically both intimate and universal, frightening and salutary, in the footsteps of wise Hindu or Native American philosophers or even directly to the imaginary and heavenly places described by Lucien of Samosata in his True Story:

Their table is spread outside the city in the Elysian Fields, a very beautiful mead with thick woods of all sorts round about it, overshadowing the feasters. The couches they lie on are made of flowers, and they are attended and served by the winds, who, however, do not pour out their wine, for they do not need anyone to do this. There are great trees of the clearest glass around the table, and instead of fruit they bear cups of all shapes and sizes.(…). Instead of garlands, the nightingales and the other song-birds gather flowers in their bills from the fields hard by and drop them down like snow, flying overhead and singing…

Seemingly all of the images offered here by the artist are drawn from a tangible reality: lotus flowers, Ixchel, the Mayan goddess of rain, Aztec skulls, the spirit or the Jaguar (El Tigre), Asian women bound up and in sexual ecstasy, shamanic trances etc... all images of existing of former rituals, or scenes of contemplation. These Harmonious or chaotic iconographic mixtures, can, thanks to the colours and superpositions created by the artist, provoke and induce feelings and emotions that carry us towards this universal place, in
the true sense of the Anima Mundi, on a journey of initiation, imaginary or real, to the gordian vital centre of the Soul of the World.

THE OPENING NIGHT WITH A CONCERT 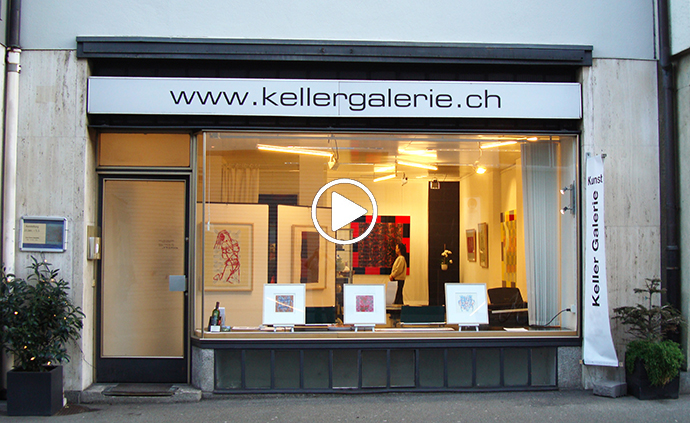 A 360° GOOGLE VIEW OF THE EXHIBITION 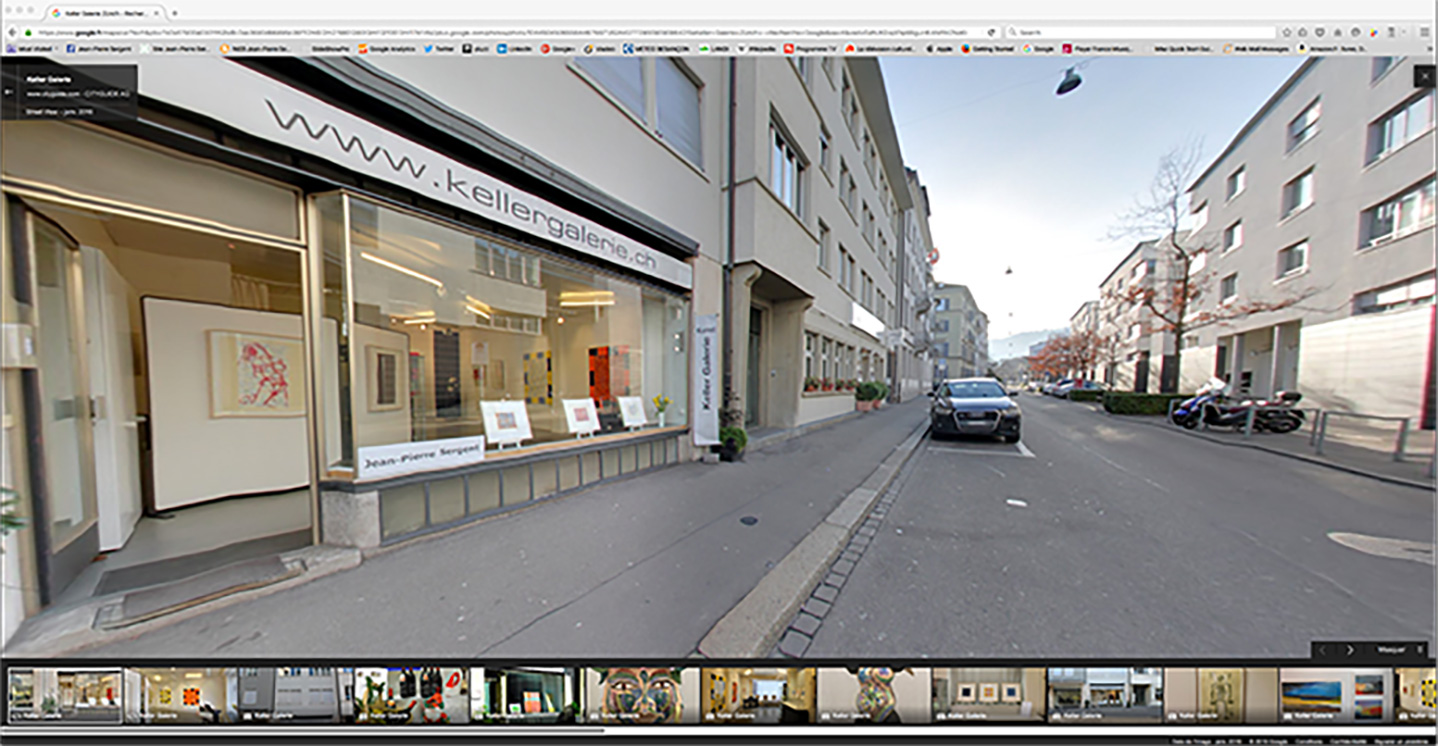 > PHOTOS OF THE EXHIBITION